The written test for recruitment of sub-inspector (SI) of police (UB) in Assam Police, held 12 pm yesterday, September 20, had been cancelled as the question paper was leaked.

The decision to cancel the test has been taken as the question paper for the written test, to be conducted by the State Level Police Recruitment Board (SLPRB), was leaked through social media in the morning on Sunday.

Meanwhile, Chief Minister Sarbananda Sonowal has asked DGP Bhaskar Jyoti Mahanta to conduct an inquiry into the alleged leak of question papers of the exam to recruit sub-inspectors in the State Police, and take action against those behind it.

Candidates across the state expressed anger after the written test for the recruitment of sub-inspector (SI) in Assam Police had been cancelled following a leakage of question papers on social media.

The exam will be rescheduled after new papers are ready. The new dates of the written exam will be declared within next one month.

Notably, many candidates had finished answering half the paper when it was informed to them that the paper has been cancelled.
Official Statement : Check Here . 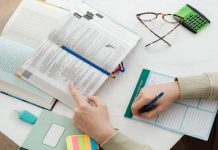 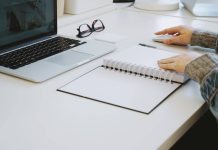